When computers first started making their appearance, educators saw their potential for becoming an important part of the learning process. The idea was that computers would be able to teach children through well-structured courses that would serve up content in ways that human teachers could not. But Seymour Papert (a maths PhD from Wits University, who had studied under Piaget) saw things the other way around. He saw the vast educational potential of giving children the tools and skills so that they could teach the computer. 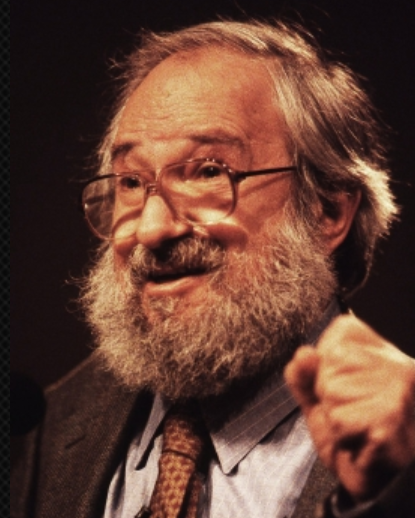 IT tools are now so powerful and simple that this dream is quite achievable. Just think how modern computers make possible so many powerful abilities which were previously not seen as being for children:

Whether one uses computers or not, Papert challenges us to re-think instructional design so that the teacher is no longer a supplier of content. Our role as teachers is to make available tools, and facilitate the development of skills, so that our students can build an array of abilities with which they can make sense of the world and create their own meaningful responses.

How do we get to know what we know?

What does it mean to be human?